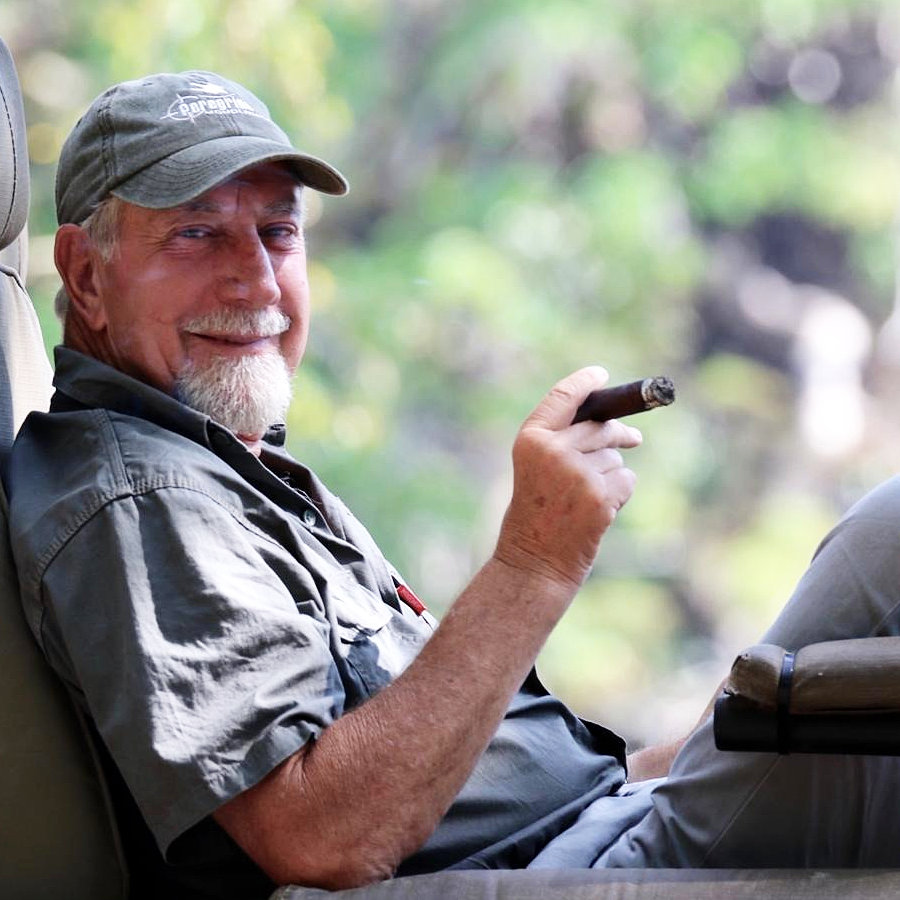 “The only man I envy is the man who has not yet been to Africa — for he has so much to look forward to.”

We’ve been fortunate enough to experience most African countries, having hunted as professional hunters we have chosen the best areas out there all for your experience.

All logistics, planning and paperwork is taken care of for you to have an effortless experience of a lifetime.

We compose what you want. Your dates, your species list. We will recommend and take you to Africas' Greatest Hunting Grounds!

No trip is too big or small. May it be the chase for the tiny ten or the big five. We will have you covered in some of the best hunting areas Africa has to offer!

It’s a simple process. You tell us where you would like to go. We will make sure it happens! Join us for your dream hunt.

Are you ready to start planning your hunt with us?

Please do contact us. We would love to help you plan your dream hunt and bag the trophy’s that you are missing!

A unique team with over 80 years combined experience,  completely dedicated to client satisfaction and a belief in giving you an unforgettable experience.

Be it guiding you on dangerous game or making sure your full requirements are met. Our team will satisfy you! 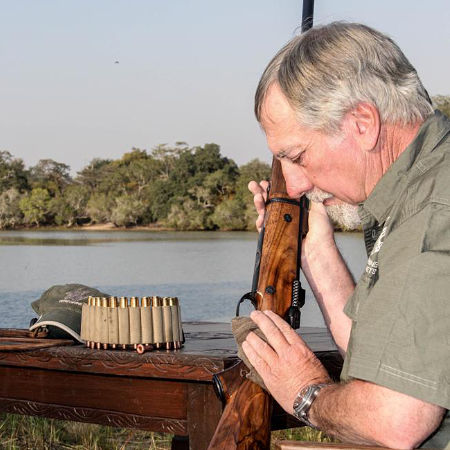 Johan has been hunting for over 40 years and shot his first elephant and buffalo at the age of 14. With hunting being a huge part of his childhood and an absolute passion, he opened his first hunting company in the early 1980's and then started Johan Calitz Safaris in 1987. 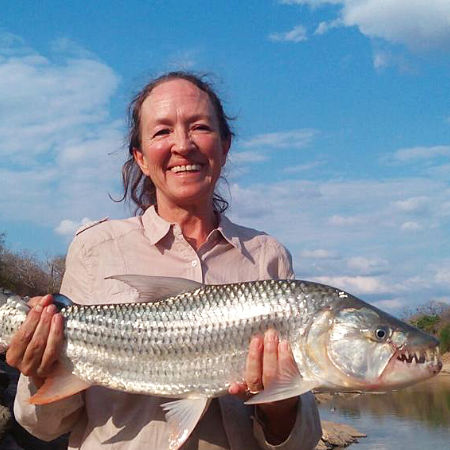 Cobie has lived in Botswana since 1996 and has worked for JCS for over 12 years. She is an integral part of making sure all our clients have their flights booked, their dates finalized and that all finances are in order as well as managing all major logistics (which in a safari company is a big undertaking). She is also Johans wife and keeps all the guys in the company in check. She is the glue that binds everything together for each and every safari. 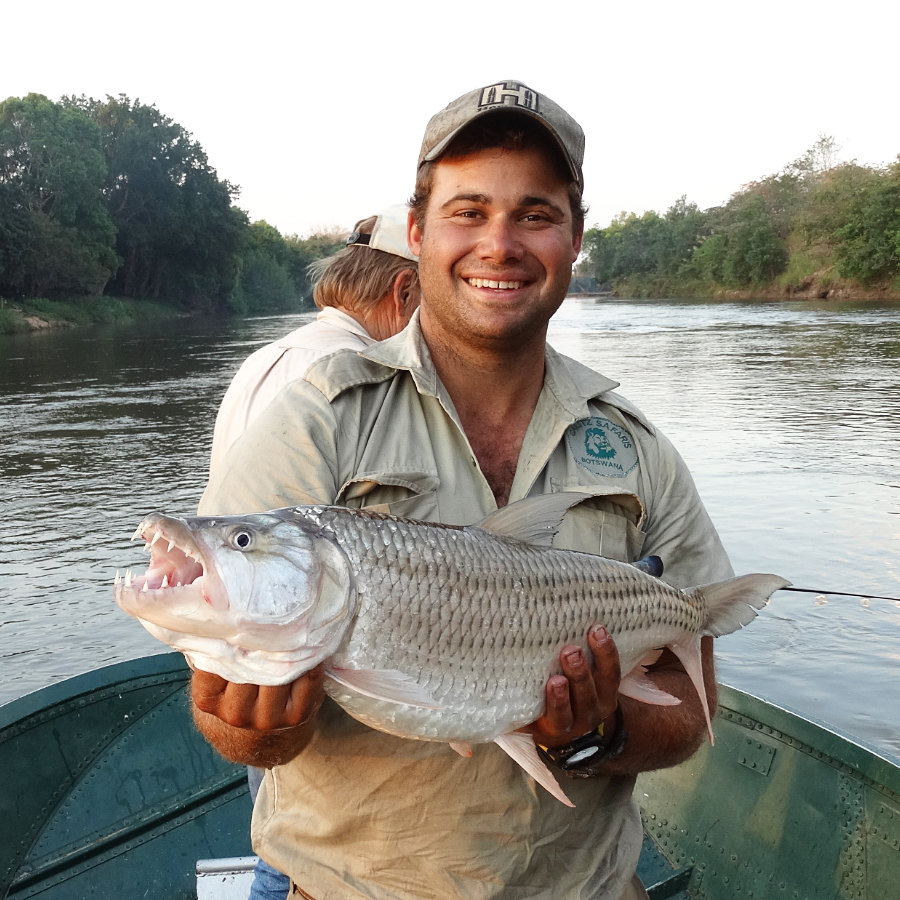 Andrew's hunting career and expertise have garnered him an experience beyond his age. Andrew is a licensed dangerous game professional hunter in South Africa, Mozambique and Botswana. Having been trained and tested by Johan Calitz, Andrews attention to detail along with his crafted hunting skills will give you an experience of a life time. You will arrive as a client and leave as a friend. 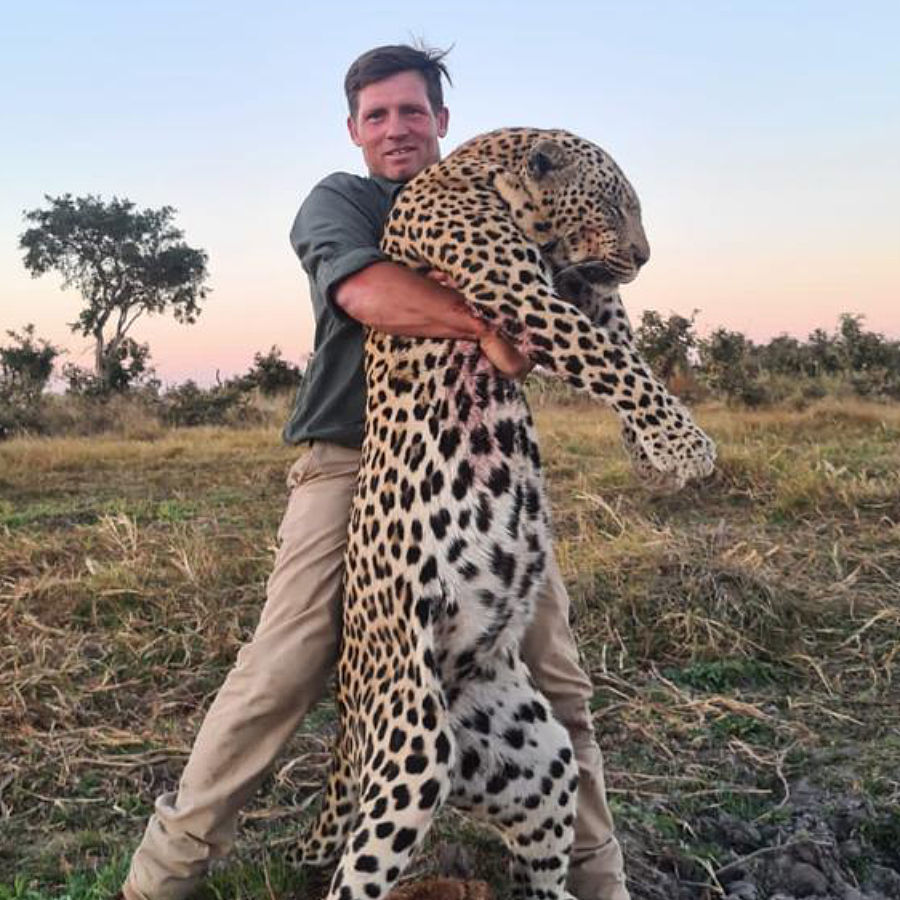 Wikus has been hunting since he can remember, he spent many hours hunting with Dad and this is where his passion for hunting began. In 1996 he qualified as the youngest PH in South Africa. He did his apprenticeship in the late 90's with Johan Calitz Safaris in Botswana. He then became a licensed PH in Tanzania in 2005 and has been hunting in Tanzania ever since. He also has extensive experience hunting in South Africa and Mozambique. Wikus has hunted all the Southern African countries. Ronnie has been with Johan Calitz Safaris since 1999. Having worked for the department of Nature and Environmental Conservation from 1979 to 1981. Ronnie was previously in Botswana from 1981 to 1983 and back in 1995. He started hunting professionally in 1999 for Johan Calitz Safaris. Ronnie plays a pivotal role in logistics and out of season maintenance of the hunting areas. He has over 25 years of experience. 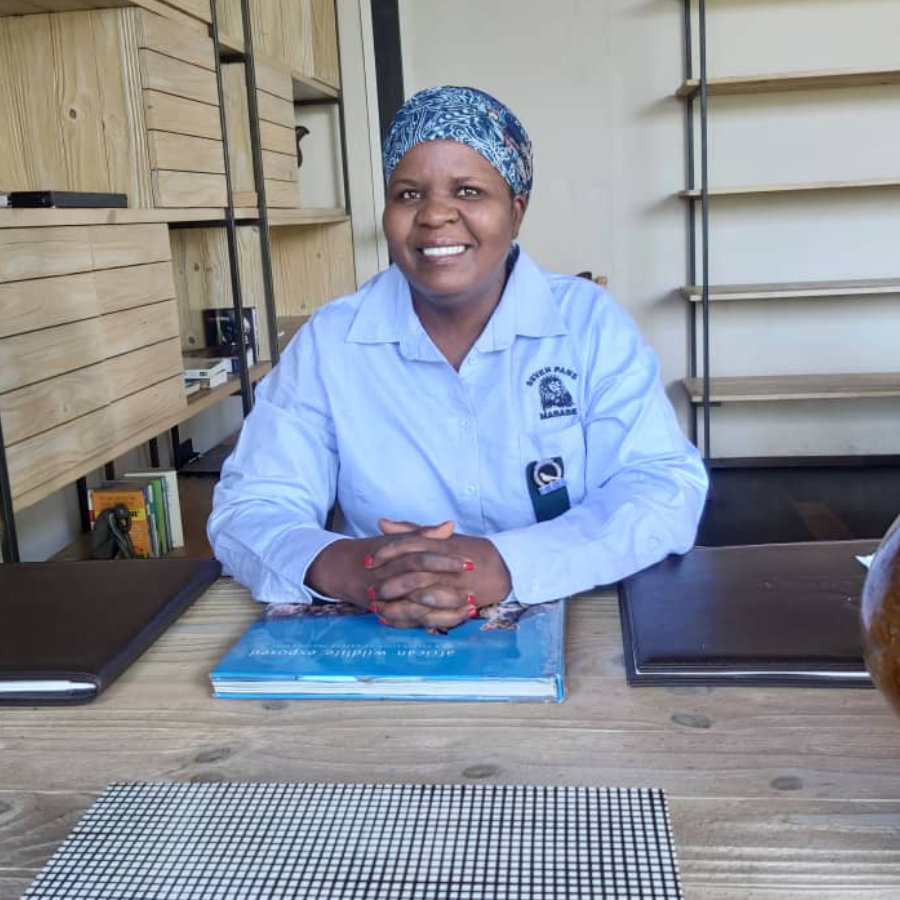 MatlhomolaI started working for Johan Calitz Safaris in April 1998. She started at humble beginnings as a cleaner and then got promoted to office assistant. Now many years later she is the HR officer and manages all camp logistics. Her big personality and warm smile keeps spirits high and the company ethos in check. 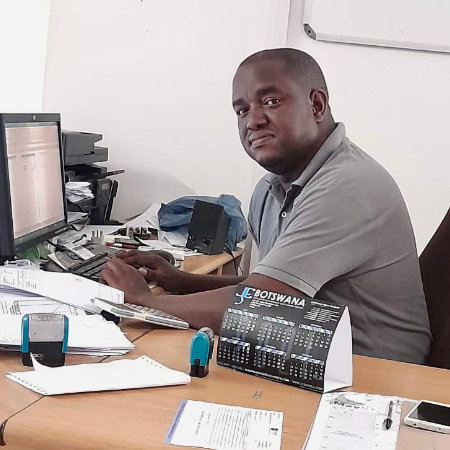 Simon joined the company in 2010 as a bookkeeper. Simon is now our Accounts Officer having qualified as a Certified Accounts Technician (CAT-ACCA) at Baisago University. The hunting industry has exposed him to new experiences. Such as how hunting has enriched the local communities and their livelihoods. Along with the the added benefit of getting to know their cultures and how they relate with animals.

Please do not hesitate to contact us with any queries.

With over 30 years of experience we promise to provide our clients with quality, first-class safaris.